Back to Company News

Introducing the new and improved Ensign

We’re pleased to announce the latest release of our Ensign Estimating software is now being rolled out to our users. Version 62.0.00 includes a major upgrade to our user interface, along with a great selection of new and improved features.

Our PDF Take-Off and Quantity Surveying programs have also been updated with the new colour scheme, but the vast majority of functionality changes are in the Estimating software.

Since the very first version of Ensign’s estimating software was released in the early 1980s, we’ve developed and improved the program based on our users’ needs over the years. We’re especially proud to introduce the 62nd edition of the software, which includes some major improvements we’ve been working towards for a long time.

We had a few key objectives when developing this new release:

For our existing users, the most noticeable change in Version 62 is the new user interface; all of the main screens have a more up-to-date colour scheme which is clearer and easier to see. Ensign’s high-resolution mode is now optimised for 1920px x 1080px HD displays, so it appears clearer on most modern computer monitors.

A few buttons and options have been moved to more logical places, most notably on some of the main screens. Several buttons have moved on the “Take-Off” screen, so we recommend taking some time to familiarise yourself with where everything is. The “Home” screen also has a slightly different layout to make it clearer where to start.

One of Ensign’s most popular features is the simple navigation system, allowing you to go “Back” one step or “Continue” to the next one. We’ve made this even clearer by adding a new progress bar which displays the steps you’ve completed and what’s coming next.

Please be aware that the “Continue”, “Back” and “Exit Job” buttons have switched places, bringing them more in line with other Windows software and providing a smoother, more logical workflow.

What other new features have been added?

In addition to the changes we’ve made to the look and feel of the software, Version 62 also contains a number of new options and abilities, plus improvements to existing features. Some of the key improvements include… 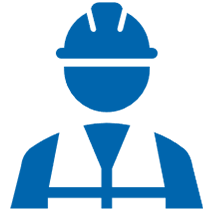 There are two new ways to set “Supply Only” or “Labour Only” items; you can set the entire job to default to these, or change this setting per individual section. 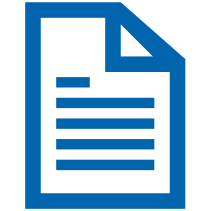 Create customisable cover letters and client reports (now with an increased character limit) in Preferences, then select which ones you want to use from Print Bill. 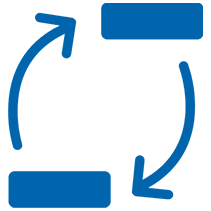 Certain features and settings have been renamed or moved so they’re easier to find; for example, Letterhead settings are now in their own tab under System Preferences. 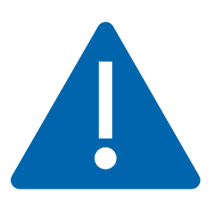 Receive pop-up notifications when price updates are available for our Mechanical and Electrical Estimating software, and install all available updates with just one click.

To see more details about the features and changes included in this update, check the Release Notes in your Estimating software for a comprehensive list.

Enter your details to unlock your FREE demo!

Select a date and time below, then confirm your details.